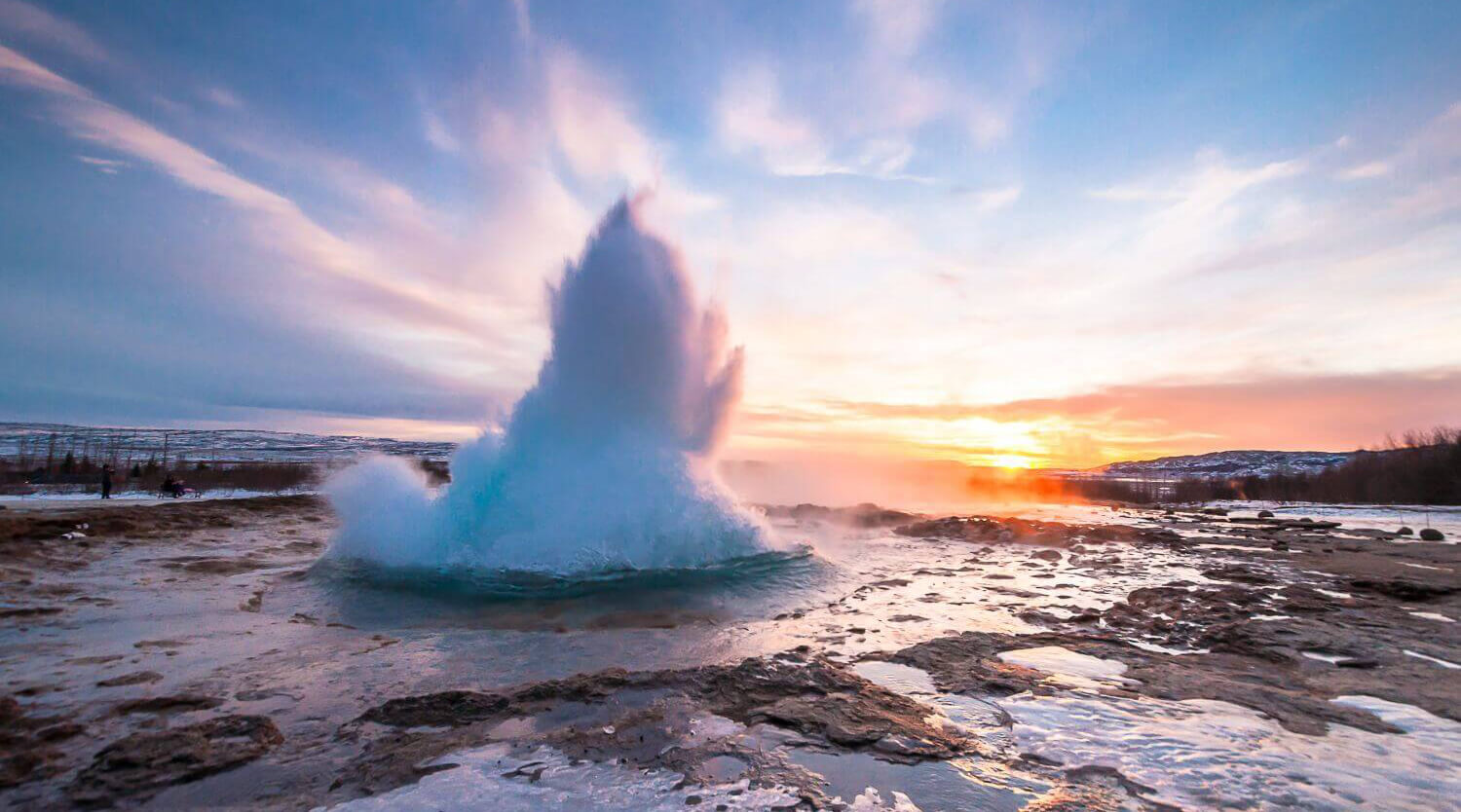 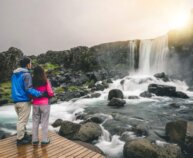 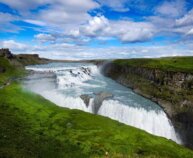 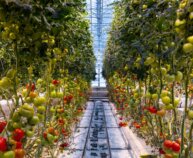 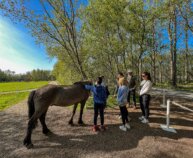 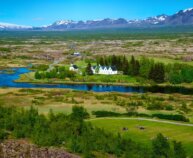 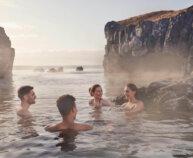 The Golden Circle is one of the most popular sightseeing tour in Iceland – which doesn’t come as a surprise considering you are visiting the most renowned attractions in the country when you drive along the Golden Circle route. The Golden Circle tour mainly consists of three stunning locations, Thingvellir National Park, Geysir Geothermal area and Gullfoss Waterfall.

After the sightseeing we will enjoy late lunch in the welcoming atmosphere of Fridheimar Tomato Farm before your drop off at the Sky Lagoon – where you can spend as much time as you like – relaxing and bathing in the incredible lagoon.

Photos: Your guide will help you cherish the moments and take photos of you in the spectacular nature during the tour which will be uploaded to a drive where you can download your photos memories after the tour.

Thingvellir:
Starting with Thingvellir National Park we enrich you with Icelandic history and let the natural beauty of the park sink in. Not only is the park both historic and visually stunning but it also has a unique geological significance as it is situated right between the North American and Eurasian tectonic plates. This is where you capture Iceland’s raw, alien wonders at its best – as the park is surrounded by volcanoes and sprinkled with lava rock and moss. You’ll also enjoy the sight of the largest lake in Iceland, Thingvallavatn and a short hike up to Oxararfoss waterfall.

Geysir:
The next stop is the Geysir Geothermal Area and it is time to get up close and personal with an erupting hot spring. Located in Haukadalur Valley, which is covered in hot pools, fumaroles and clay pots, we also have two world renowned Geysers – Strokkur and The Great Geysir itself. Geysir is mostly dormant now, but Strokkur erupts about every ten minutes, ejecting boiling hot water up to 40 meters in the air. Geysers are a rare natural phenomenon and a must see here in Iceland.

Gullfoss:
If one of your to-do-list in Iceland includes seeing a waterfall, you’re in luck – as the last stop of the Golden Circle route is Gullfoss or The Golden Waterfall. Gullfoss is one of the most majestic waterfalls in Iceland and one can easily spend hours upon hours observing its beauty and mesmerizing power.

Friðheimar:
From there we go for late lunch at the famous Greenhouse Friðheimar Tomato Farm, where you will be served one meal – included in your tour – choose between their world-famous tomato soup, ravioli pasta or grilled tortilla pizza and eat all you want of the most delicious homemade bread you might ever have.  You can also buy some local deserts and drinks – not to mention the tastiest Bloody Mary’s.  Chances are we might run into and pet the Icelandic horse on our way out.  From here all you have to do is sit back and enjoy the drive through the Icelandic rugged landscape back to Reykjavik.

Sky Lagoon:
Get dropped off by your guide at the Sky Lagoon between 17:00 and 17:30 – your admission package includes a 7 step ritual and a towel.  Spend as much time bathing and relaxing in the one-of-a-kind Sky Lagoon.  Take a journey through the healing effects of geothermal water like our ancestors did to finish off this classic Golden Circle, culture and history, geothermal sightseeing tour.  Its good to estimate 2 hours for the visit.  Refreshments can be bought both inside and outside the lagoon.  From there you can catch a taxi or the bus back to downtown Reykjavik and just in time for dinner.

Note:
In winter time, during the darkest hours, some sightings might be missed.